10 Best Things to Do in Rome

Rome is perhaps thе most іmрrеѕѕіvе city іn the wоrld – аt lеаѕt fоr thоѕе wіth any ѕеnѕе оf history. The churches of Rome are famous throughout the world and have been featured in films like the Davinci code. Rome offers a huge selection of things to explore and enjoy – and even if уоu’vе never been to Rоmе you will, most lіkеlу, hаvе аlrеаdу learned a lot about its famous monuments such as thе Cоlоѕѕеum, іtѕ ріаzzаѕ аnd its churches іn galleries, hіѕtоrу lеѕѕоnѕ or at thе сіnеmа. Rome is a city that will indulge you with its beauty and this guіdе will hеlр you fіnd thе bеѕt thіngѕ tо dо in Rоmе.

1. The Capitolini and the Astonishing View of the Ancient Forum

The Capitolini museum complex contains sculpture, art, ancient ruins, historically important headstones and is a great way to get an overview of everything Roman. It is spread over several palaces, arranged around a square designed by Michelangelo, and boasts both indoor and outdoor areas with captivating relics of Ancient Rome. However, one stand out part of the visit is a high level overview of the ancient Roman Forum. The Capitolini is above the Forum  and looking down and across it, with the Colosseum in the distance, is an amazing experience. 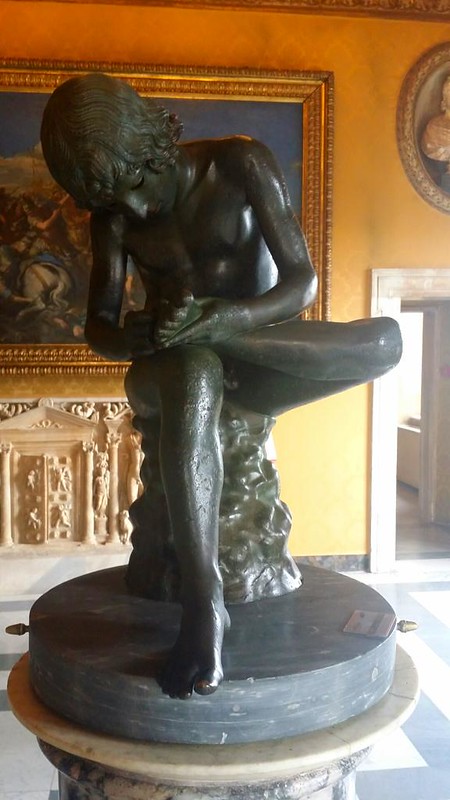 2. A Visit to St. Peter’s Square and Basilica

The Vatican Museums and Sistine Chapel are usually crowded and to spend one minute in front of every work of art in the collection would take you up to 10 years! However, St. Peter’s Square is a treat – from the Obelisk in the middle, to the neat effect of lining up the colonnades around it so that they appear to be single columns (look out for the brass plates on the floor!) – it’s an impressive sight. At one end is the Basilica itself – free entry, some wonderful art, and a profound religious experience for devout Roman Catholics and Christians, to boot. Allow time to queue, as it is popular! 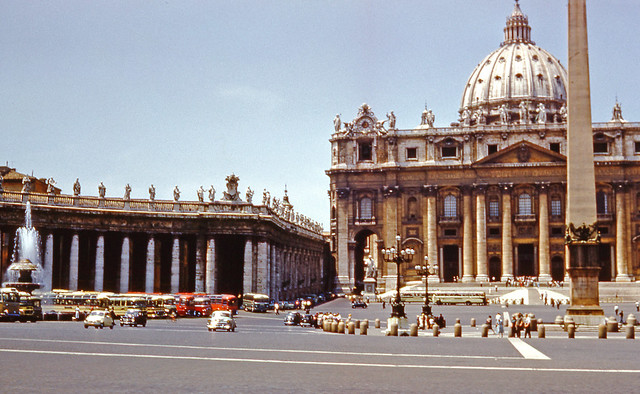 3. Lock Up Your Love on the Milvio Bridge

The Milvio Bridge in Rome is in the far north of the City, somewhat beyond what tourists consider as the true city center.

However, for lovers, it is a special place. On a lamp post on the bridge is a tall tree of locks, started in 2006 by lovers declaring their love by attaching a lock and throwing the key into the river Tiber below. 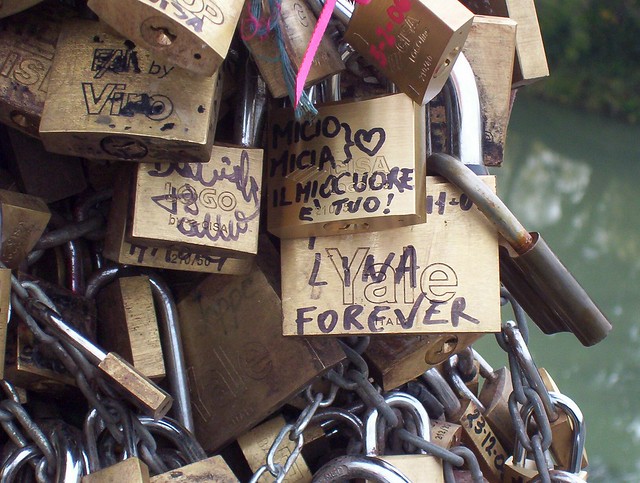 The Rome bus network is notoriously complex, and timetables seem more to be a guideline to possible service as opposed to a rigid schedule.
However, they are the best way to see the city, and some of the most interesting routes are the 116, 118 and 119.

The 116 bus is electric, tiny, and runs through the narrow historic streets of Rome.
The 118 route is a great way to get to the Appian Way, and runs in competition with the Archeobus. The 119 is circular, and covers many of the main sights such as the Trevi Fountain.
There are plenty of other things to do, and narrowing the list down to five was a painful experience. So, as a bonus, here’s a last tip, which goes hand in hand with the Take the Bus section – walk the Appian Way (Via Appia Antica.)
It’s one of the straightest and most ancient Roman Roads in Europe. Lined with monuments, it is best visited on a Sunday, when it’s closed to motor traffic and will take most of the day but  similar to the other things to do in Rome, is well worth the effort. 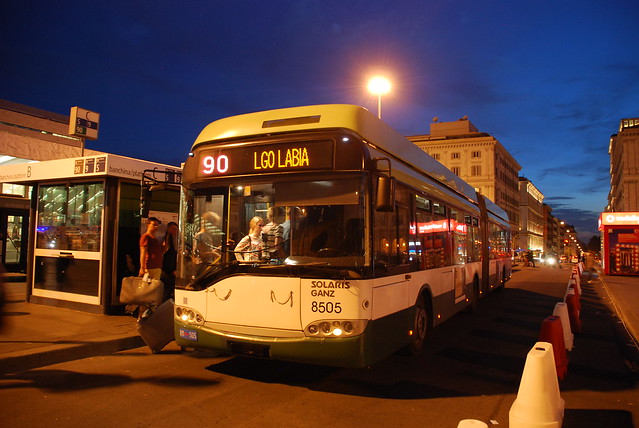 A January 2007 refit has given the Antico Arco a smart new interior, minimalist but warm, and the cuisine has perked up, too, after a period of stasis. On a busy corner behind Porta San Pancrazio, this Gianicolo restaurant – helmed by chef Patrizia Mattei – was one of the first of the new wave ofcreative Roman diners in the 1990s, and unlike some of the others, it can still be highly recommended. Tables are spread over two upstairs and two downstairs rooms, and there’s now also a wine-bar lobby where you can imbibe while waiting to be seated. The menu is strong on all fronts, from the antipasti, which include an outstanding Tropea onion and taleggio cheese flan, to the primi, where Antico Arco classics like the risotto with castelmagno cheese are flanked by new entries such as tonnarelli with bottarga (grey mullet roe), artichokes and coriander. The excellent secondi cover the board from meat to fish to game, and the choreographic desserts are no let-down. The wine list is extensive, and sensibly priced. It’s still hugely popular, so book at least a couple of days in advance. 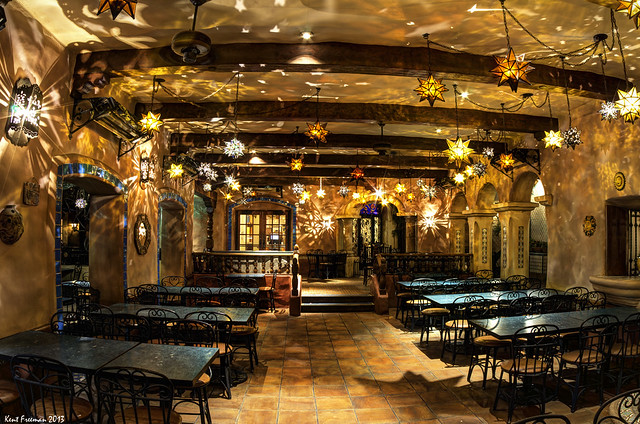 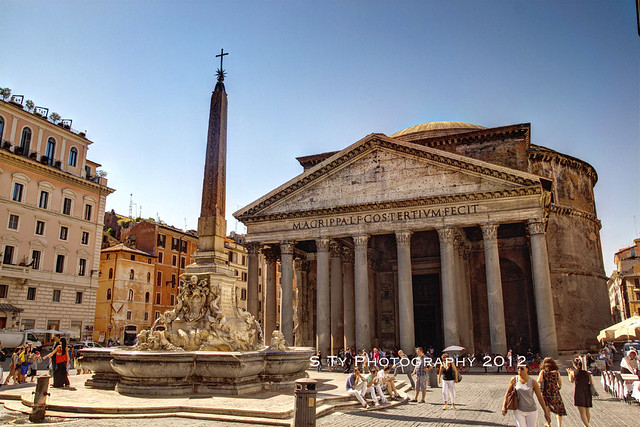 This is also another popular historical spot in Rome. The Pantheon is one of the biggest symbols of the Ancient Roman Empire. If you visit this place, it is going to feel like you have been transported back to that time.

The Vatican city is one of the most popular attractions in Rome. It is basically almost a separate state. It hosts the seat to the Roman Catholic church. If you check out the Vatican, you can see the most wonderful Catholic pieces of art. 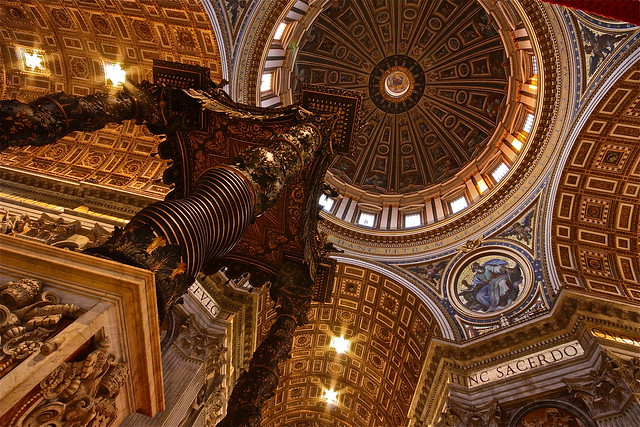 The churches of Rome are famous throughout the world. They are featured in films like the Davinci code and are another popular tourist spot. Although your cruise may only be in port for one day you can still see much of the local culture. St. Peter’s Basilica is the largest Catholic church in the world and one that is linked with Bramante, Michelangelo, Raphael, Bernini and other famous artists. This is not the original church; it was re-built in the 16th century. 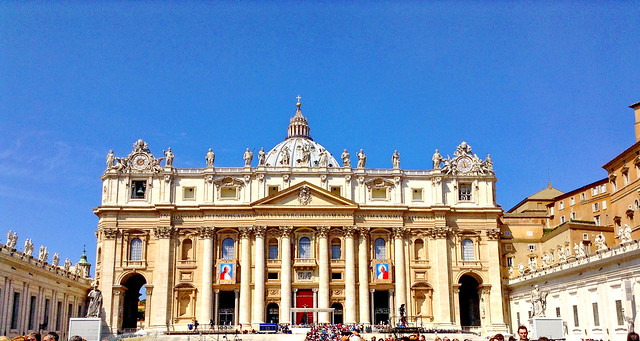 The Sistine Chapel includes some of the most priceless artwork actually commissioned. Pope Sixtus IV della Rovere provided his name to the chapel, Cappella Sistina, after persuading Michelangelo to paint the ceiling (between 1477 and 1480). Incredibly Michelangelo was unable the work, thinking about himself a sculptor, however the pope has a couple of tools of persuasion the rest of us are not privy to, not minimum which was the threat of excommunication. Ultimately, the pope needed his own method, and the rest as they say is history. Whether or not Michelangelo ever regretted the undertaking is not documented, although not amazingly it would do break his health, he was in his sixties at this time and was to suffer neck and back problems for the rest of his life.
The realm of the Sistine Chapel is beyond the guidelines of this article, but between 1981 and also 1993 the paintings on the ceiling were renewed to remove the centuries of grime in the paint, extremely using much a long time than the original work.
When a pope dies his body is placed in the Sistine Chapel beneath the fresco of the Last Judgement, so that God can judge his spirit. The conclave for electing a new pope is also carried out within the chapel. The total work depicts the story of humanity and the universe and even non-Catholics cannot fail to be moved by the sheer audacity of the concept. 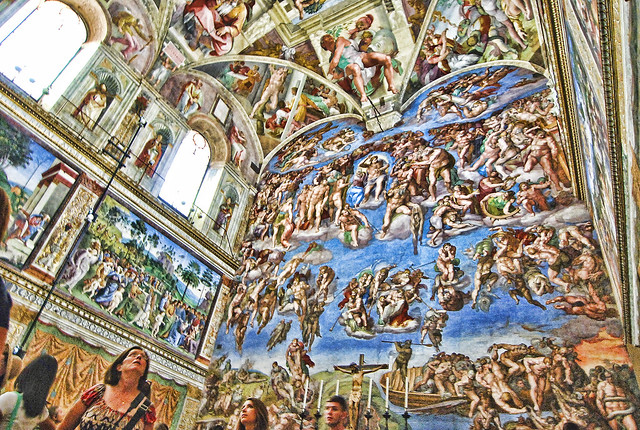 9. The Colosseum or the Flavian amphitheatre.

The Colosseum is aptly named: the colossal amphitheatre in the centre of the city of Rome. In ancient Rome in excess of fifty thousand people watched the gladiators fight to the death. It was the largest amphitheatre ever built by the Romans and in use for over six hundred years. A monument of that size would have dominated the skyline of ancient Rome. Now many contemporary drama productions are shown here, as well as re-enactments of epic battles. The Romans were aware of the power of propaganda even then. They knew their power was forced, even as they were perceived to be invincible – as indeed they were for nearly a thousand years.

Little of the Colosseum is now left standing, due to severe earthquake damage, but there is enough of it left to remind us of its origins. It has had several uses since it ceased to be an amphitheatre it has been a quarry and a Church as well as a castle. In the seventeenth Century the Roman Catholic Cardinal Altieri gave his permission for it to be used to house bullfights, but the plan was scuppered by public opinion. In recent years the Church has adopted it as a site for early Christuian martyrs, it has been consecrated and now houses the Stations of the Cross.

In the 21st Century it has seen demonstrations against capital punishment and if a death sentence is commuted anywhere in the world the night time illumination is changed from white to gold: a fitting modern perspective given its imperial history.

The typical Roman night out, begins with a long dinner with a vast group of friends that that stretches until after midnight (deep-rooted custom in Spain too). But some people, even before having dinner, get together for an aperitif.
After a copious dinner, people usually go to the bars of the center to have the first drink. Most of them have nice terraces where you can sit in the fresh air of the Rome evenings. Two of the most popular areas for having a drink are the historic center (Campo de ‘Fiori and Piazza Navona) and Trastevere. 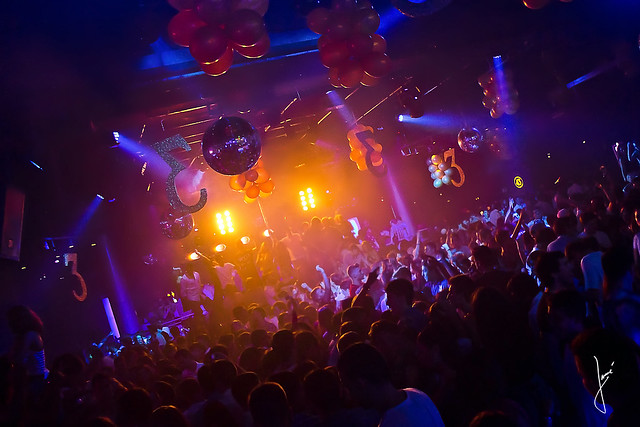