Only have three days in Miami and want to see what the best city in Florida has to offer? Read on to find out the top 10 things to do and use this as your handy go-to travel guide so that you get the most out of your short time in Miami!

Home to a huge Cuban community and great food, visit this section of the city if you want to have some Latin flavor! 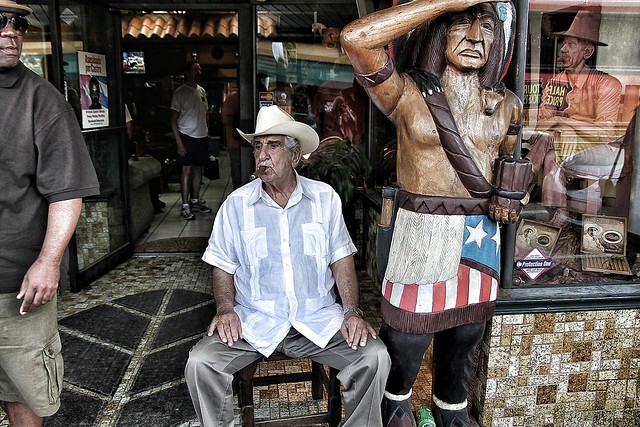 Key West is an amazing place to visit for the day and is a great community filled with quaint shops, restaurants and even cool ghost tours since the community is said to be very haunted!

Visit the city’s posh neighborhood that was founded at the beginning of the 19th century and is located on the edge of Biscayne Bay. You’ll find lots of charming beaches and amazing houses out here. 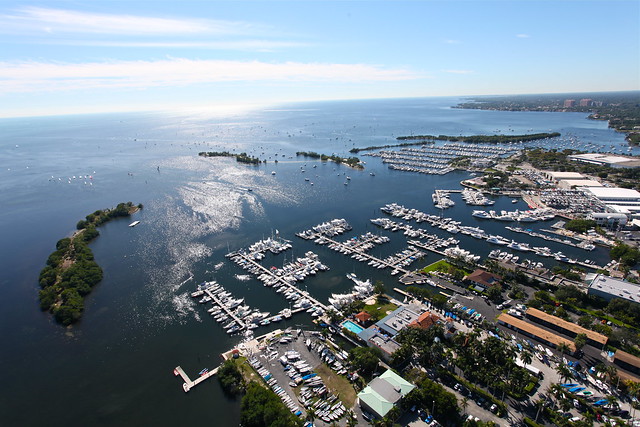 South Beach is lined with cool clubs, posh restaurants and lots of fun! The area is super trendy and is where all the cool people hang out. You’ll definitely want to stop and party here!

Check out the area’s swamps by visiting the Everglades National Park that’s located right outside of Miami. 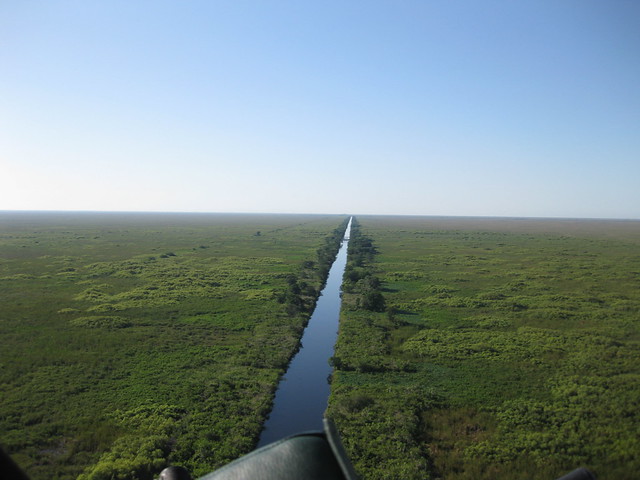 Considered to be one of the top zoos in the nation, Zoo Miami features animals from all around the world in magnificent exhibits. 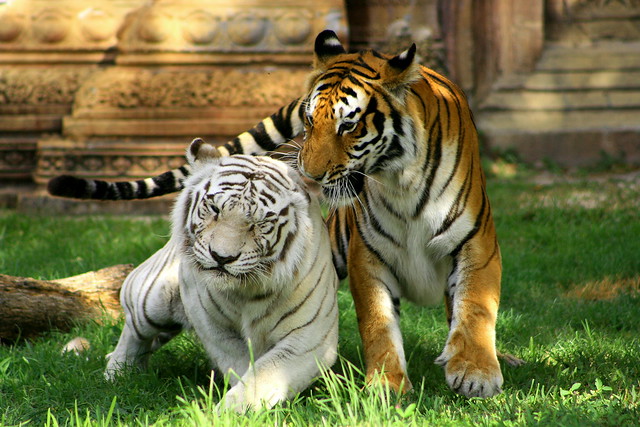 Fuel your inner artist by visiting the Art Deco Historic District that’s in the heart of South Beach. You’ll be able to feat your eyes on lots of unique architectural heritage in the form of beautiful hotels and more. 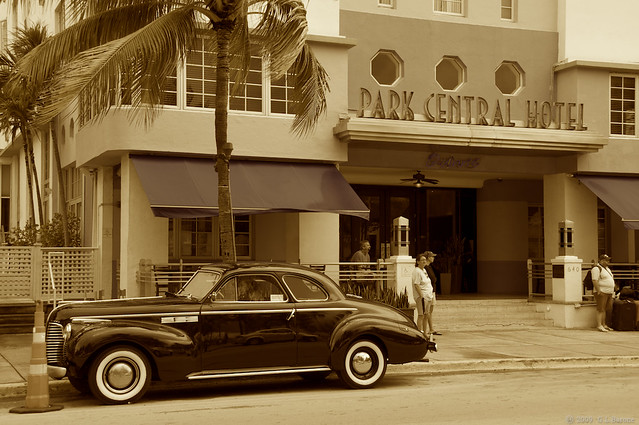 If you love to shop, visit the Bayside Marketplace, which is a large outdoor-style mall that has more than 150 shops, restaurants, cafes and more.

As one of Miami’s greatest treasures, the Vizcaya Museum and Gardens is a beautiful place to visit and is filled amazing works of art and architectural treasures.

Once you’ve been to the zoo, you’ll want to head over to Jungle Island, which is a wildlife habitat, bird sanctuary and botanical garden.