Only have three days in Sydney and want to see what the very best the city down under offers? Read on to find out what top 10 things you should add to your travel itinerary so that you don’t miss out on anything that Sydney has to offer:

Enjoy the best views of the city at the Sydney Tower Eye, which is a great place to experience the city if you’re a first-time visitor. It’s located in the heart of the city and provides you with a panoramic view of everything the city has to offer!

A zoo by the water is the best, especially one that houses 2,900 exotic and native animals that you’ll love to see in person. And if you can, book the Roar & Snore package to camp overnight! 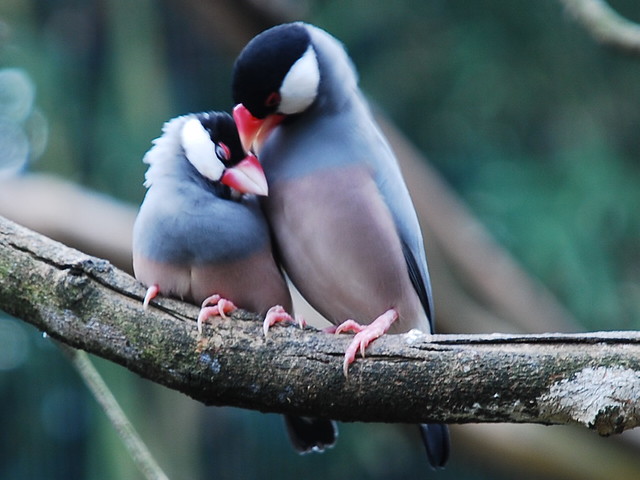 This iconic landmark is beautiful and you can take a backstage tour to see why it’s such a marvelous place. You’ll learn about the inner workings of the Opera House and will learn more about what makes it so special. 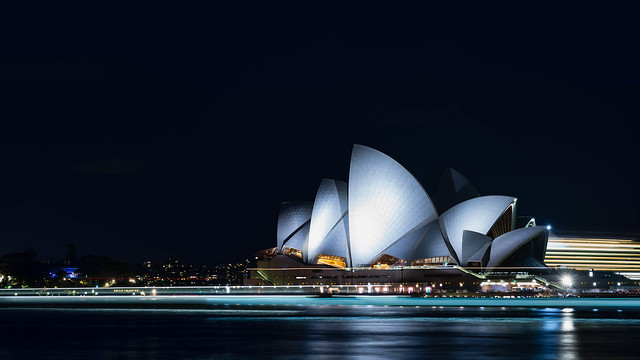 While you’re at the Opera House, take a stroll on one of the world’s most beautiful harbours imaginable. You’ll also be able to visit the Sydney Harbour Bridge that is the most famous bridge in Australia that’s located right across from the Opera House. 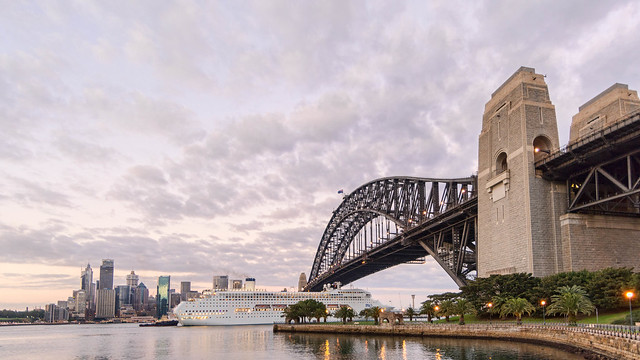 As one of the most visited parts of the city, it’s right at the foot of the Sydney Harbour Bridge and is the oldest area in the city that has actually been transformed with lots of modern amenities. 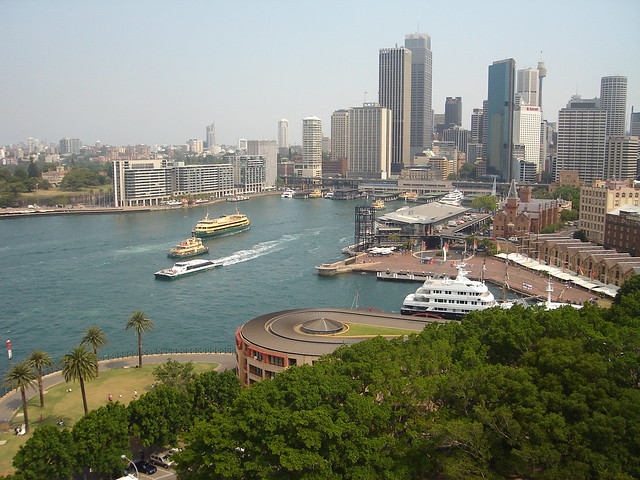 This aquarium is unlike any other and is one of the world’s largest when it comes to Australian aquatic life. 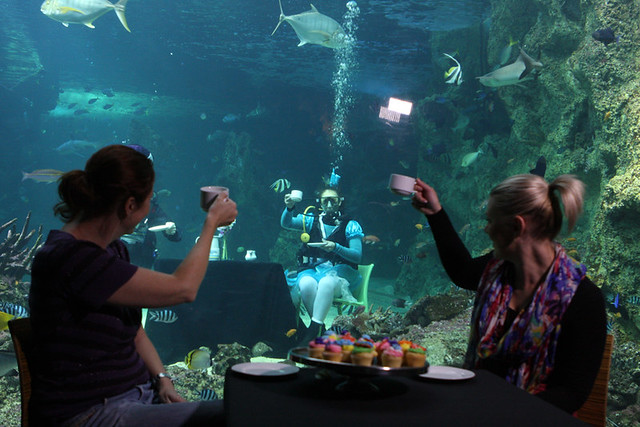 Catch some rays and surf at Bondi Beach that features white sands and breaking surf. It’s all fun in the sun when taking a dip in the ocean. 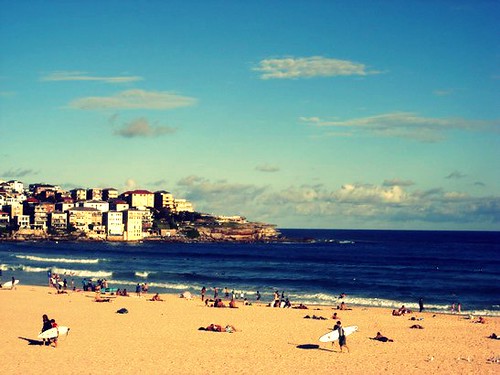 This is the city’s red light district so if you wander over here, you’re in for quite a show, with an array of adult shops, tacky night cubs and more. 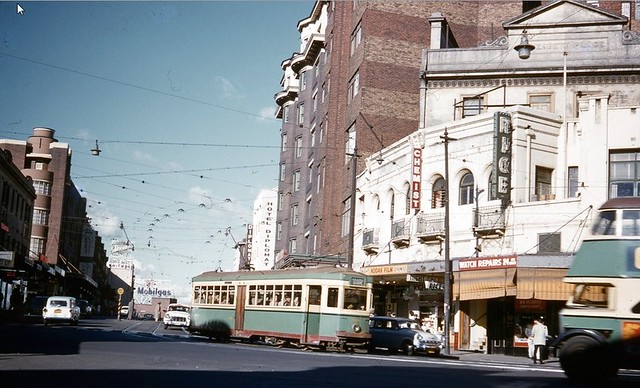 No this isn’t the store, but rather a dip in the sandstone cliffs located at South Head. You can see amazing ocean views and even a great shot of Sydney Harbour. 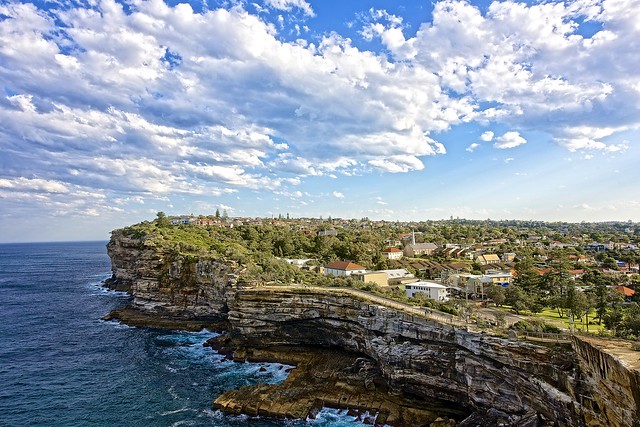 Think of Hyde Park like a mini Central Park and is named after the original one in London. You can just chill here and take in the sights and enjoy the beauty and people watching.

Get our 3 day travel itinerary to Sydney here. It will help you discover the best of Sydney, save time and money and live Sydney like a local and not like a tourist. Get it now by clicking here.